We are CLOSED Sunday July 4th. Have a GLORIOUS Independence Day!

Click HERE to pre-order online for pickup through our CHOWNOW app (no fees!) 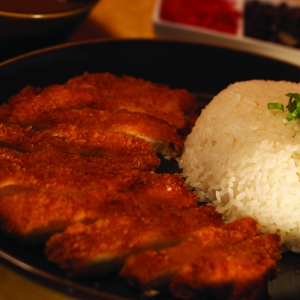